When I was (living) in Germany, during an important one to one conversation, the word “die Lebensfreude” was mentioned to me. 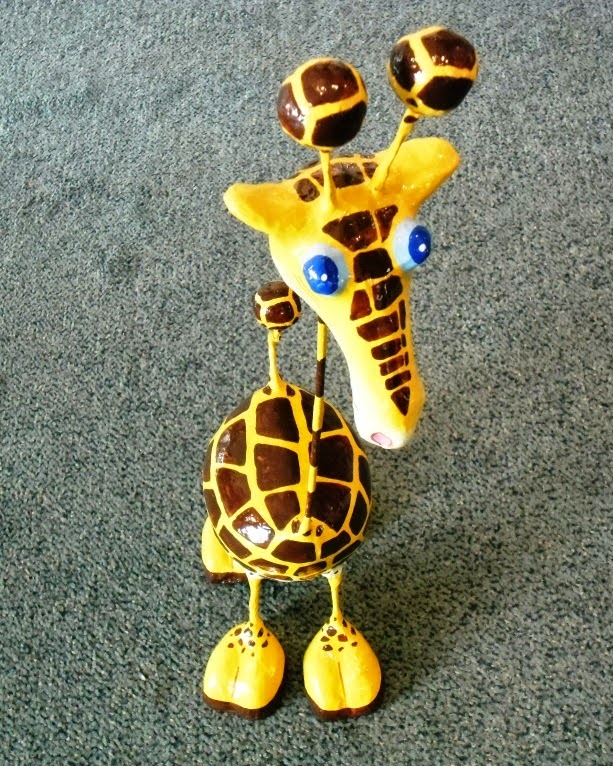 As I wasn´t sure about its meaning, my friend looked it up in an English-German dictionary and told me: “joie de vivre” (yes, in an English German dictionary). Of course, having the French expression helped, but still, I was not sure about the exact meaning. With a quick search online through the cell phone, we discovered another synonym, this time in English: “Zest for life”.  I wrote it down on a piece of paper that I kept with me for a long time. As I love languages, dictionaries, etymology, etc; I decided to write down these three meanings, in case someone is interested. 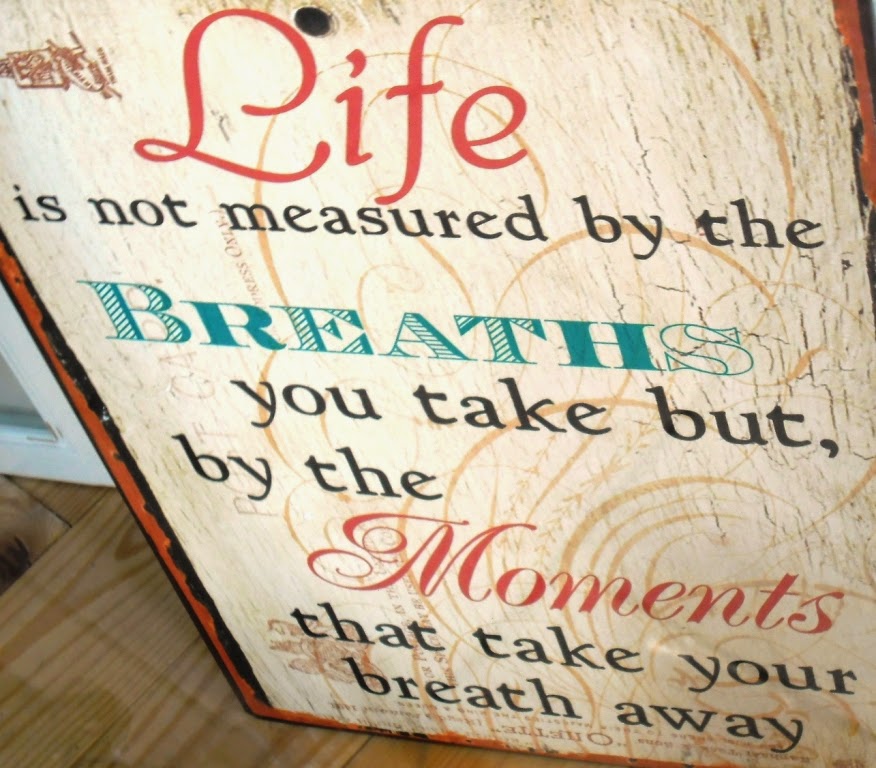 Zest for life. Zest: Singular, Uncountable. Zest (for sth): enjoyment and enthusiasm: he had a great zest for life.
die Lebensfreude Das Leben (life) and freude (joy) means high spirits, soulfulness.
Joie de vivre is a French phrase often used in English (I told you!) to express a cheerful enjoyment of life; an exultation of spirit.
Alegría de vivir could be a Spanish translation for the above, although they do not mean exactly the same.


Four languages, four different expressions for a beautiful concept. I wonder what Saussure would have said about this...