P3. Lublin and Zamosc, Poland B

Lublin, which is not the same Lublin  where part of my ancestors came from, is still a cute and adorable town. Coming here from Warsaw made a big contrast, for good. 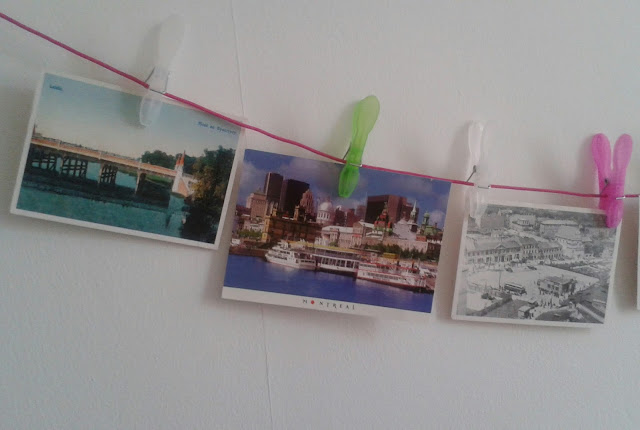 It has 35.000 inhabitants but I don't now why I am adding this info as for me it is not really relevant. 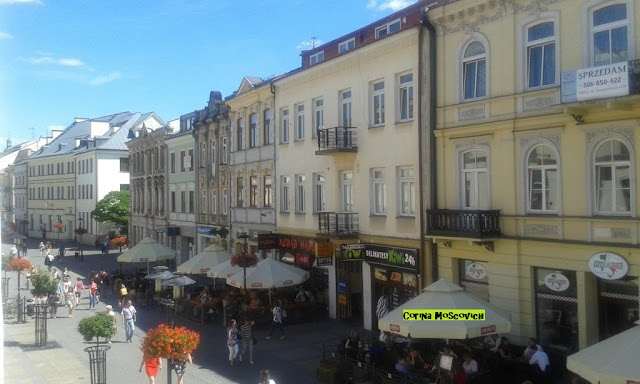 Anyway, as a tip I wouldn't recommend to start a trip in a country where you are lost in translation in the capital. To avoid a double shock (language plus capital), it is maybe easier to start in a second or third big city. Indeed, Lublin could be a good starting point.
I took a Polsky bus to come here. I sat next to Justina, a Polish girl who has been living in Madrid for five years now. We started to talk because she was holding a book by Arturo Perez Reverte called "Los perros" and of course, I asked her: Hablas espanol? It was good for me to have a different perspective from a local, yet outsider. 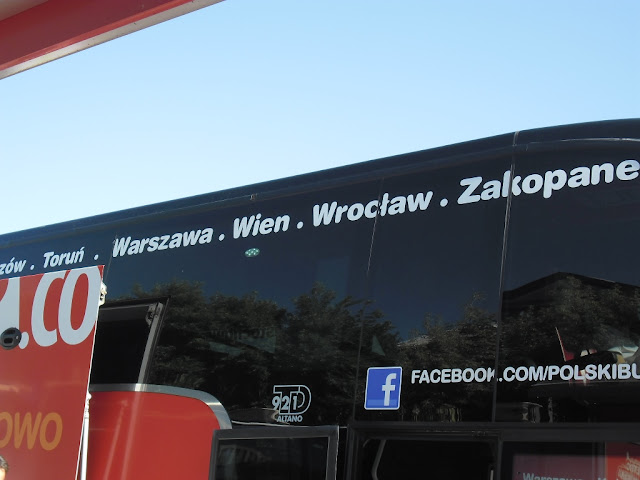 The bus terminal is not cute at all, but the good thing is that you have  buses for many destinations.
Just by crossing a big avenue, the scenery is totally different. Lublin is just there... 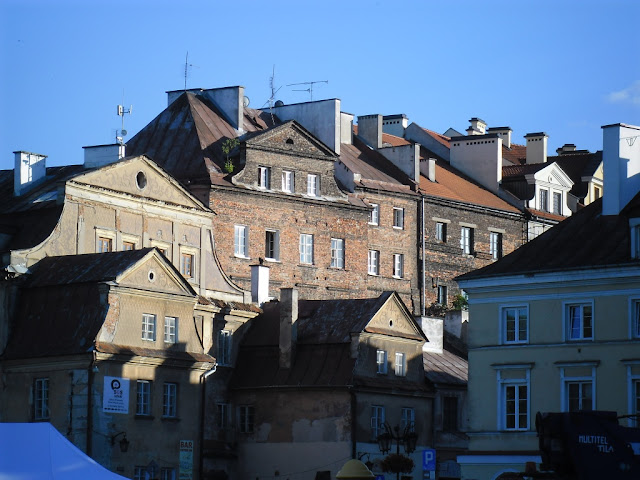 It is kind of bizarre that nowadays  in Lublin there is no synagogue, when in the past it used be a place with a huge amount of Jewish population. 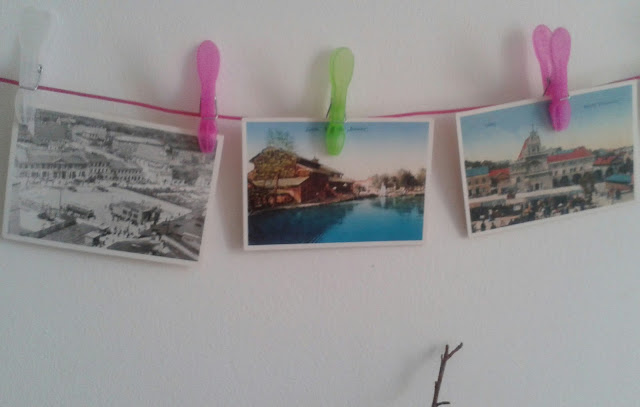 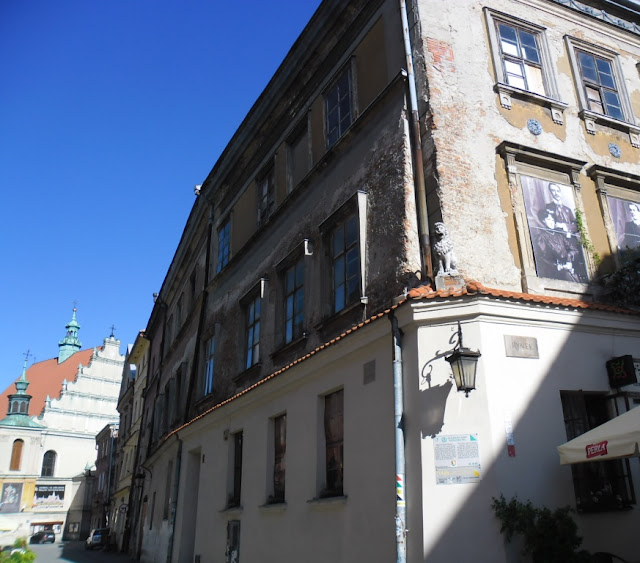 It is mainly a university city, with flat rents of around 100 Euros per month.
There are many "Cultural centres" and different cultural institutions all over town. 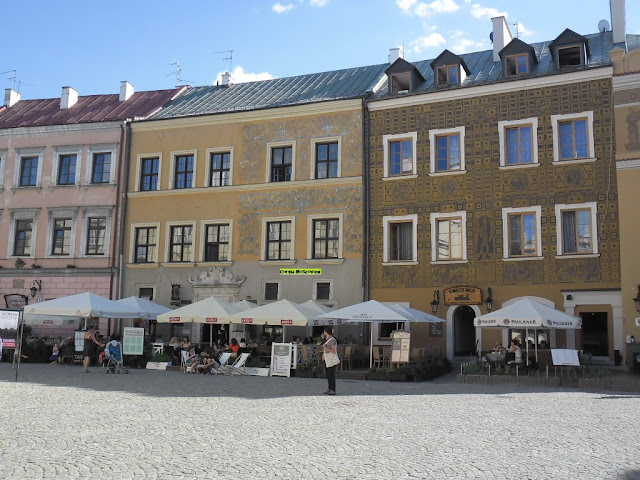 At this time of the year (July), it is full of tourists, and it is possible to listen to some English or German being spoken (good for a change). 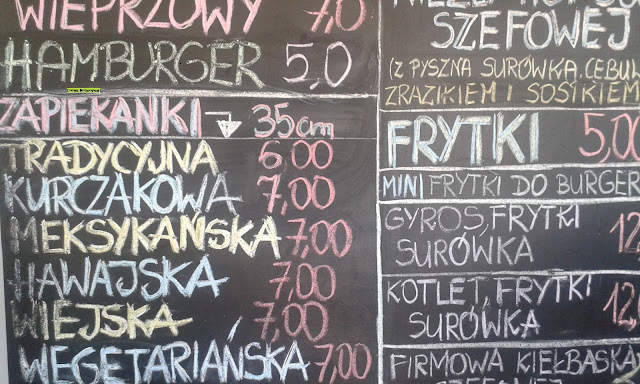 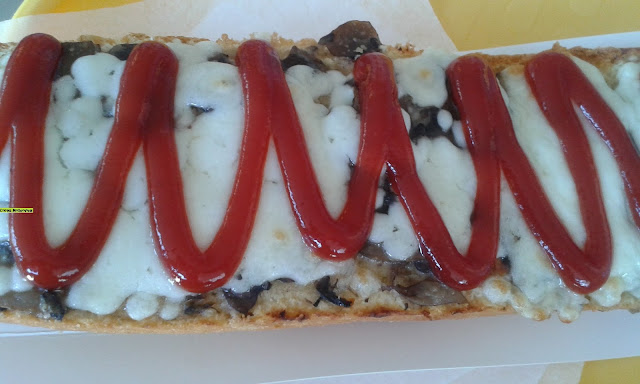 Beer is out there at any time of the day. And Vodka of course! Second comes the ice cream. 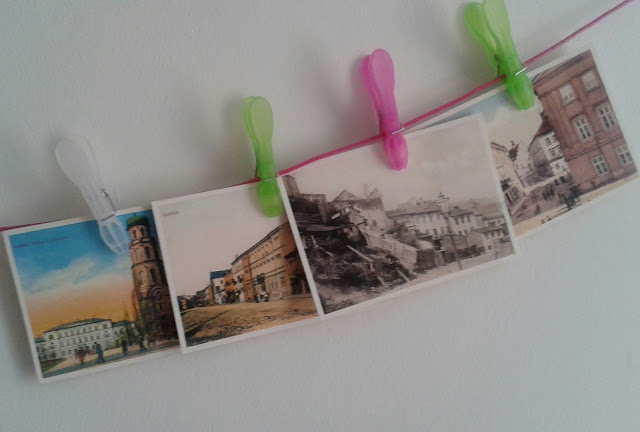 I have visited The State Museum of Majdanek (former concentration camp), from which I intend to post later on. 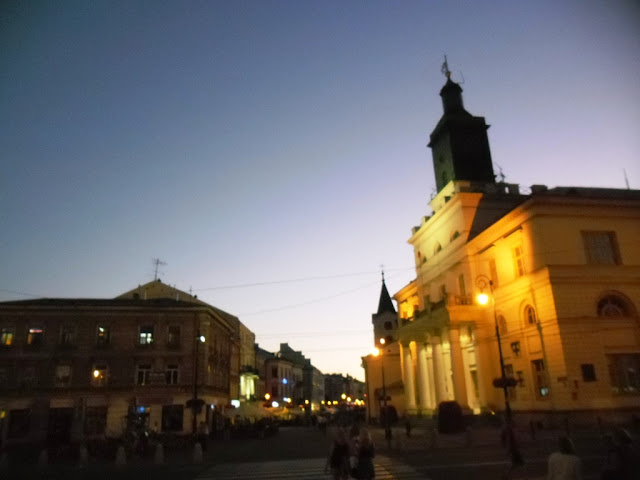 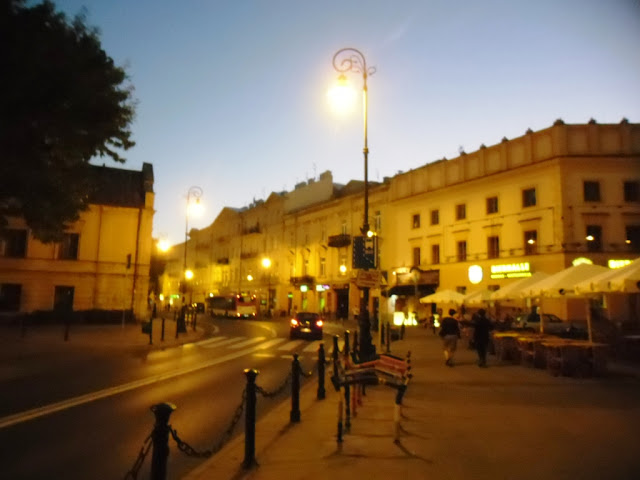 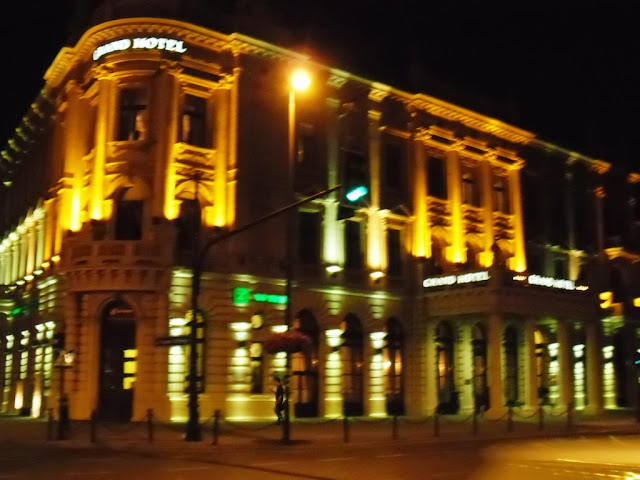 Lublin Grand Hotel
Although I stayed in a hostel (FOLK) I was lucky to count on the help and guidance of local CS to do some tours. 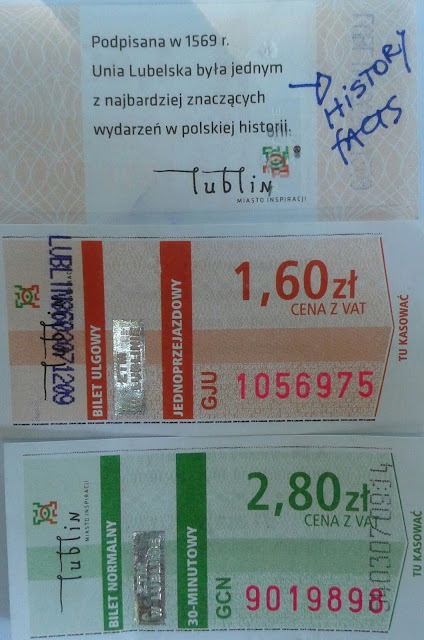 I even went to the hairdresser in Lublin! 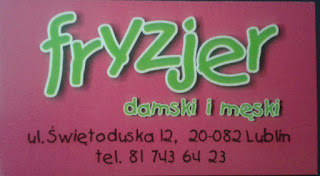 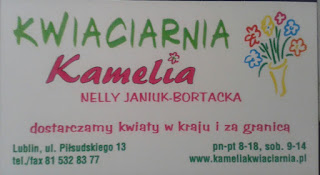 We understood each other by using a bit of Polish/English and body language (mirror was quite helpful). And finally we managed.

Zamosc "the jewel in the crown of the Polish Renaissance":

I visited this World Heritage tiny town by taking a mini bus from Lublin. It is a friendly destination. It comprises many historical monuments; however you don't have to walk far to see them all. 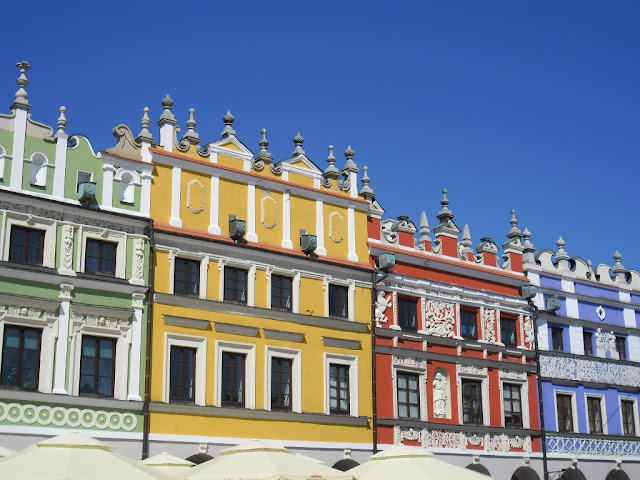 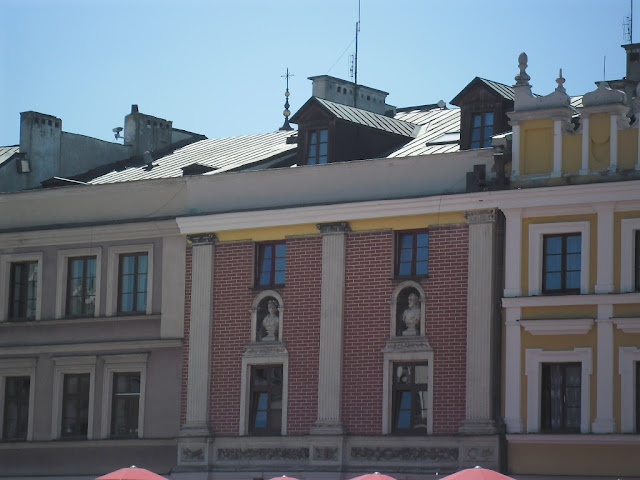 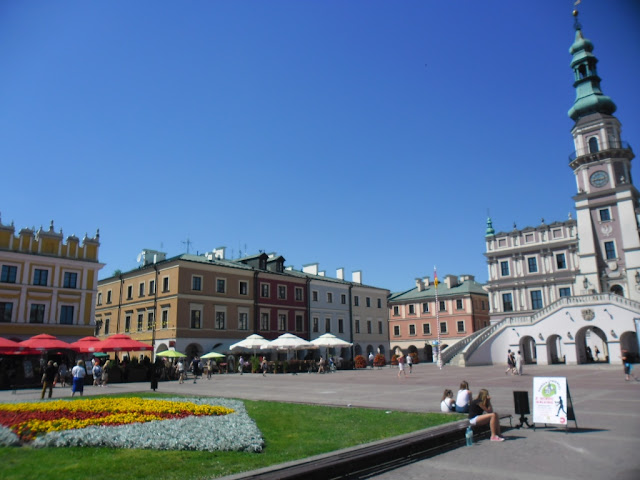 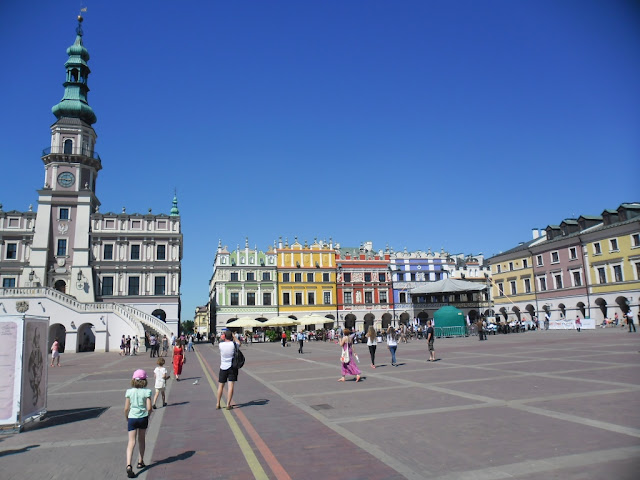 The heart of the Old Town is the Great Market Square with its distinctive Town Hall building. 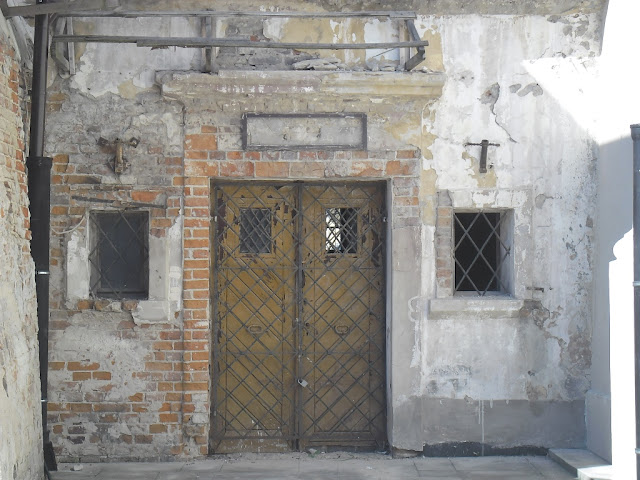 Thanks to the 17th century synagogue building, in the "Synagoga" centre y culture tourists can learn about the history of the Jews who once lived there and influenced the intellectual, religious and cultural image of the region. 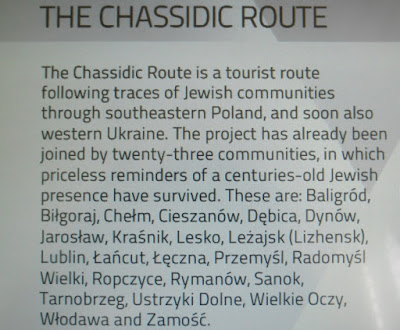 Although Zamosc is over four centuries old, it still looks impressive. It is not more than what you can see on the Internet. It is picturesque but it's not worth a detour; unless you're driving a car.

Until now I was polite enough not to mention certain issues in a really specific way. Well, as my third morning in Lublin was quite disastrous, I would like to state some things as they are.

First, language barrier is sometimes an impenetrable solid metal wall. In Warsaw and Lublin I had more or less the same frustrating experiences.
Second, people here (sorry about generalizing), when they say they will help you, if they don't know what to say or how to explain it; they won't admit it. Now I wonder how easy is for me to say "I don't know"... As a foreigner/ tourist, I believe that the instructions they are giving me are okay.  And then I get lost...
Third, except in some restaurants, it’s almost impossible to find translations of key vocabulary.
Fourth, so far I haven't seen a "multicultural" palette in these cities. It is funny for me how some locals "study" (stare) tourists. It makes me think of key words of anthropology that I prefer not to mention.
Fifth, and rounding up this list, mini buses here are expensive in relation to the shitty service they provide. Drivers drive like hell in “bumpy roads” and there is no air conditioning.