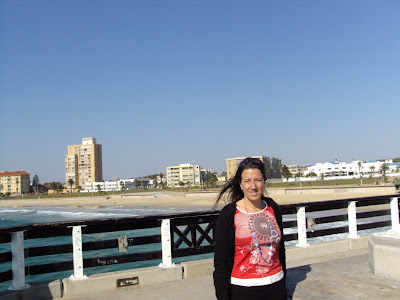 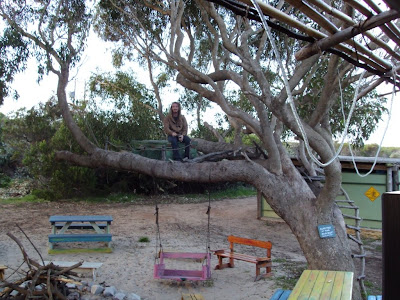 Grahamstown
It is said that there are still ex-prisoners walking around in Grahamstown. There, the Old Gaol closed its doors in 1976 and was turned into a Backpackers in 1997. This July, on Saturday 24th there was a big concert with bands playing alive, as it was the last night of the Backpackers, because they are going to use the building as a museum. 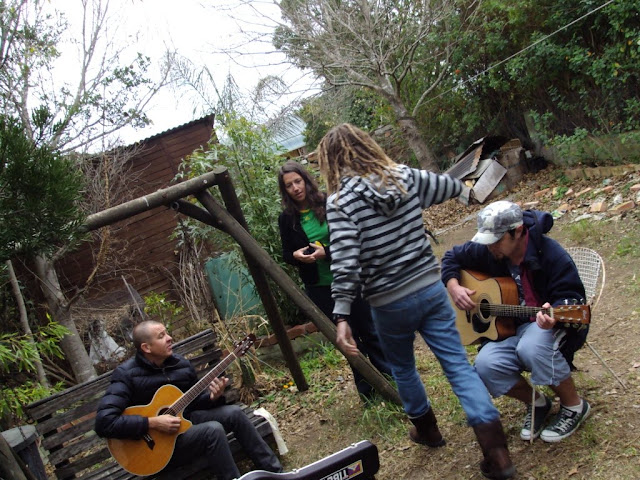 It is recorded that at one time over 1000 people stay at the Old Gaol. After it became a hostel it used to host 30 people (or 60 during riots)


Old Gaol prisoners were forced to work on the road to Fort Beaufort- the road was used by the British during the Frontier Wars. Imprisoned women were issued with a petticoat, T-shirt and a blanket.

In South Africa historical buildings are marked as follows: 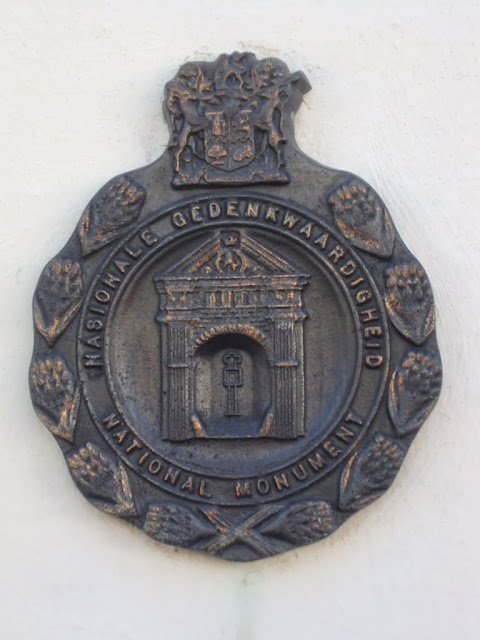 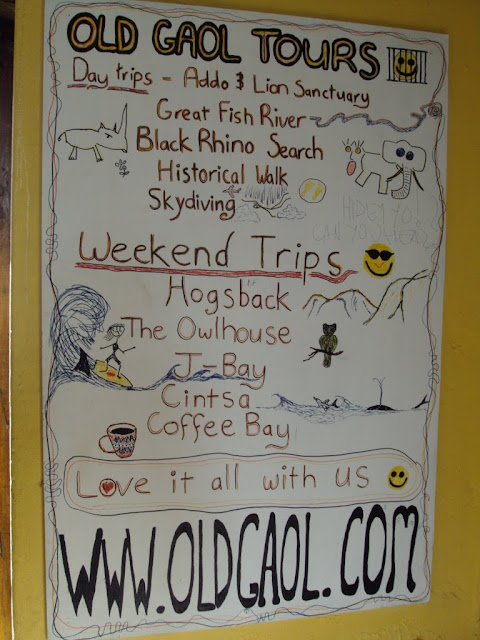 How s your heart, how s your wallet (Trafalgar Square en Cape Town) 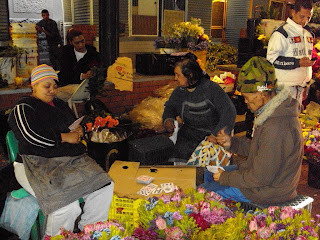 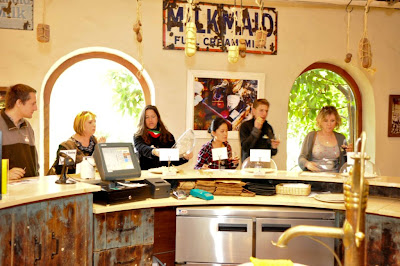 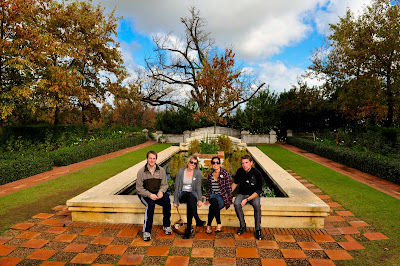 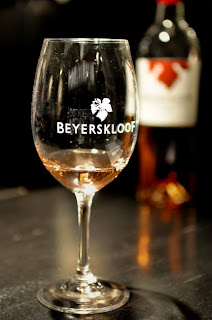 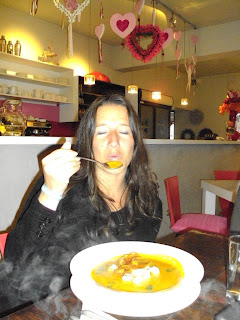 Posted by Corina Moscovich at 18.7.10 No comments:
Labels: Español 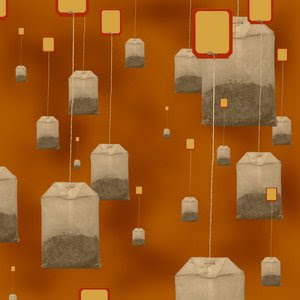 SA nation is an array of different races, colours, cultures and religions: “ the rainbow nation”, South Africa is 1 big country with 9 provinces. The most beautiful one to visit is the Western Cape: The Mother City of S.A. , the fairest cape in the world. With the longest coastline and 2 oceans meeting at Cape point: the cold Atlantic and warm Indian Ocean. It is known for its majestic Table Mountain, its cultural heritage site, Robben Island, Kirstenbosch, Cape Point, Rich fauna and flora, wild flowers and the big 7 (animals). The castle built by the Dutch East Indian company (1666-1679). The District six Museum...
Below: Chapman´s Peak is one of the world´s most visually arresting scenic drives.
It opened in 1922 and winds for approximately 10 km, linking Hout Bay to Noordhoek. 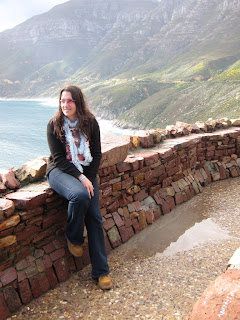 Information for Cape Town and surroundings can be read at http://www.capetown.travel/ 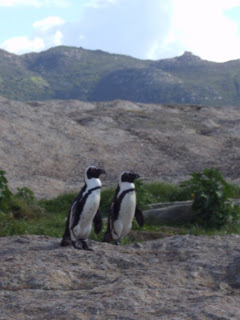 Boulders beach Located just outside Simon´s Town, this secluded enclave is home to a colony of endangered African penguins. 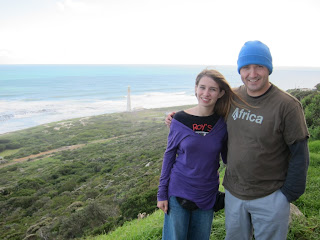 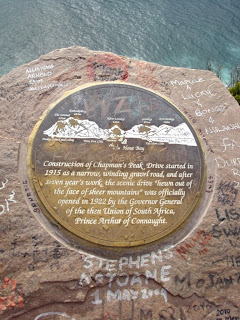 They boast with the most scenic route drives and beautiful mountains along the sea. A coastal scenic drive from one ocean to the other ocean, most spectacular. They even have snow tip mountains in winter, not on the coast but on inland mountain peaks. The wine route with its beautiful grape vineyards and connoisseur wines, and the deciduous fruit farms, all bearing fruit only in summer. The west coast with their beautiful wild flowers end of August – September. Whale watching in August – September.
SA is a place of wildlife ,bird watching, beautiful beaches for surfers, anglers and swimming. Endless possibilities for adventure and exploration. The Cango Caves in the Little Karoo. One other natural wonders of the world (dripstone formations). The Beautiful Garden Route. A region of eternal freshness and greenery. 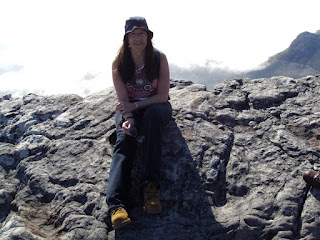 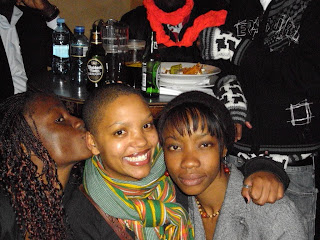 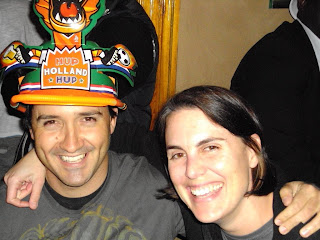