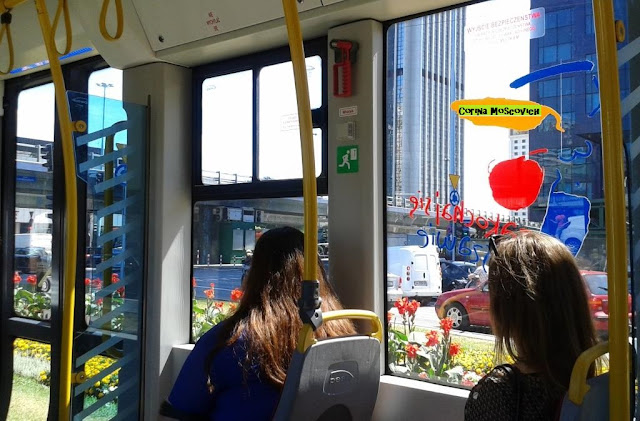 As it usually happens to me, the name of this city sounded magical even before making the trip. As I am starting my Poland tour (as I like to call it, hehe) in the capital of the country, I am already prepared to expect other realities in smaller towns. 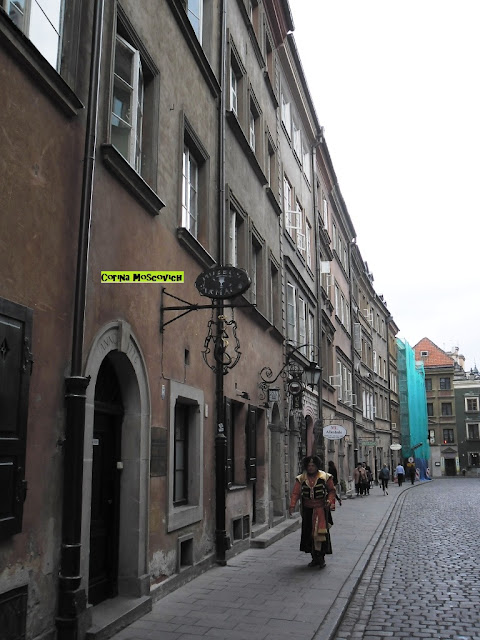 Best way to take a natural picture? Ignore a guy in a costume 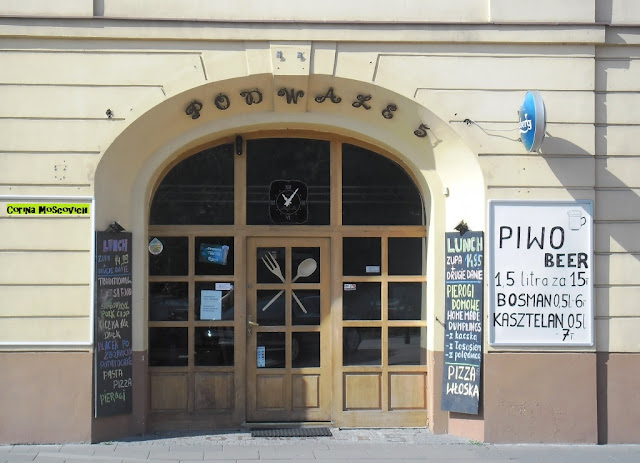 I have to admit that I did not feel love at first sight when I came here 3 days ago. 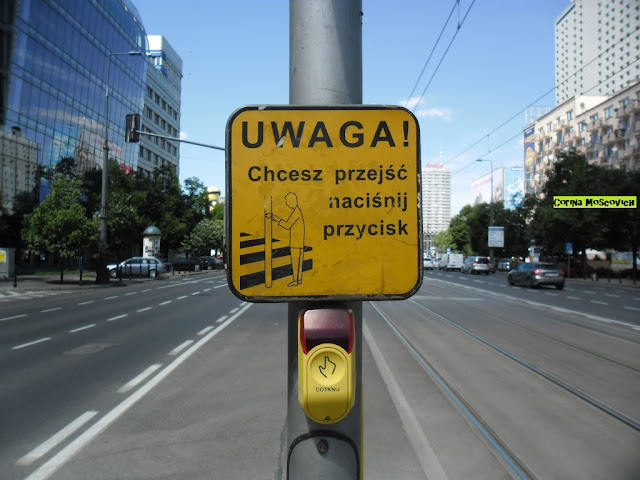 It was just today when the whole picture of Warsaw started to be less blurry. 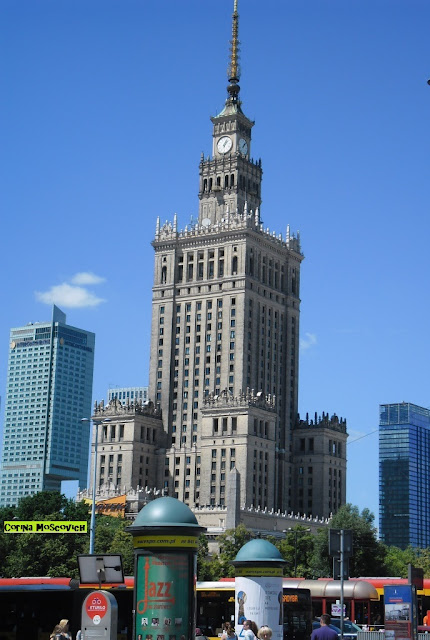 Or maybe I surrendered myself to this challenging but still attractive European capital. 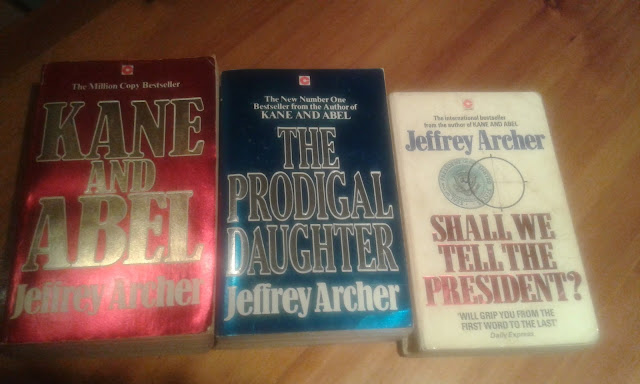 Despite the time gap, books like Kane and Abel by Jeffrey Archer, or Lost in translation by Eva Hoffman have been "imaginary" walking with me through the streets of Warsaw. Abel Rosnovski, Florentina... 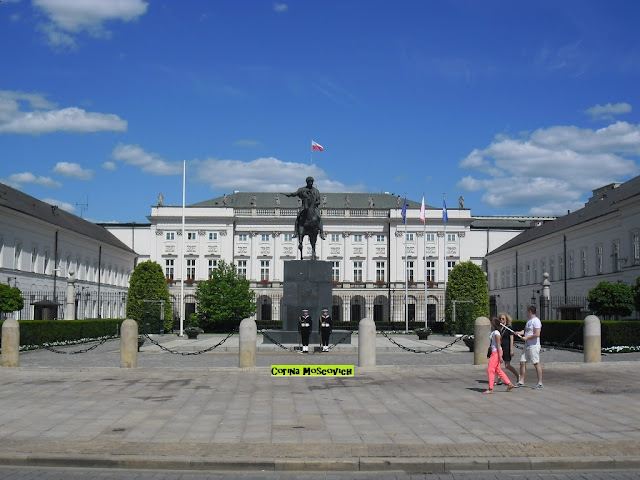 I visited some specific places such as Cmentarz Zydowski, the Jewish Cemetery; Museum Powstania Warszawskiego, popularly known as the Warsaw Rising Museum. 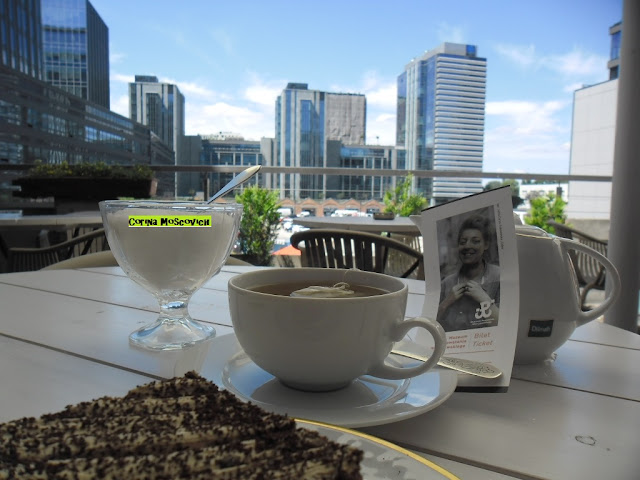 I will write about these later on in other posts. The Museum is located in a neighborhood which looks like Kirchberg in Luxembourg. 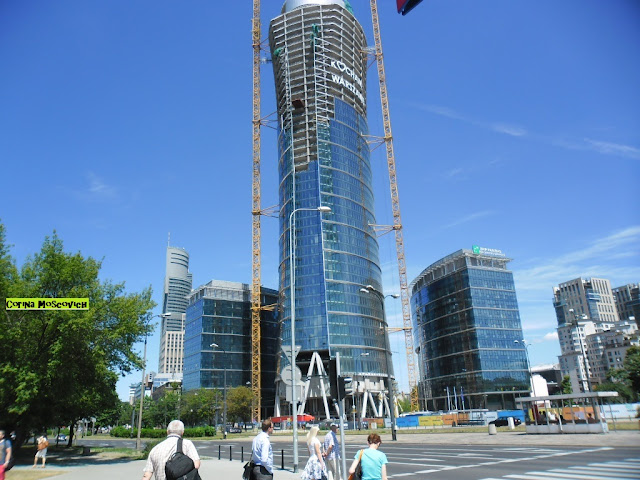 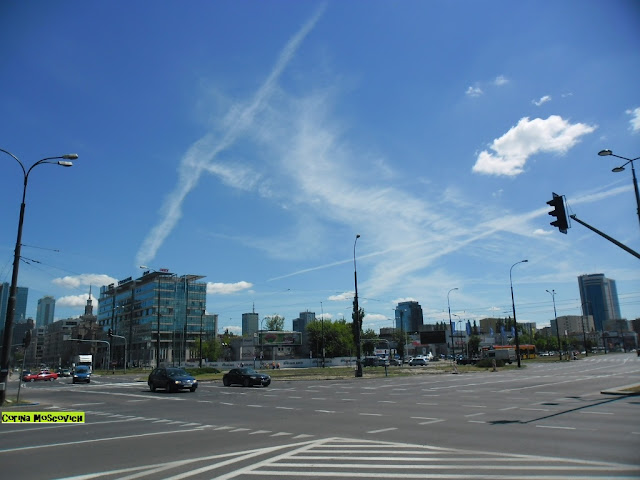 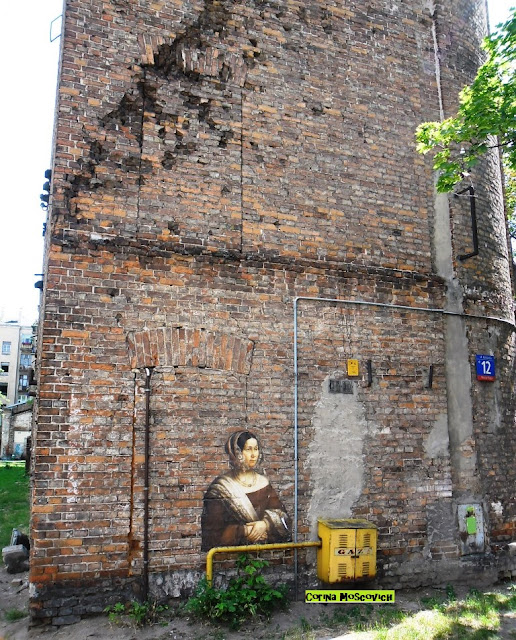 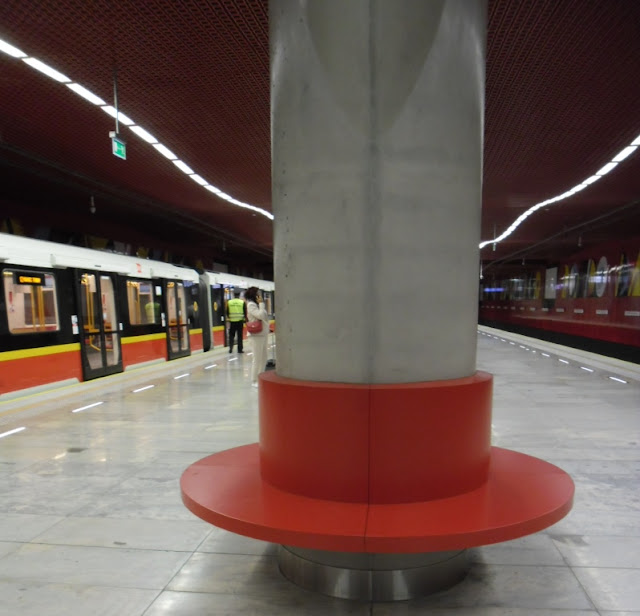 In Warsaw the Galeria(mall) Milenza was my point of reference so as not to get lost. Today I had to go to an optitian's shop as I lost a screw of one of the arms of my sunglasses. 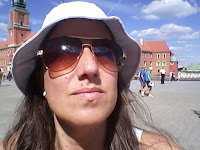 Of course, how on Earth I was going to explain that without being able to use English? Well, I entered the shop with a good attitude and smiling. I showed the optician my sunglasses, he took them and less than 5 minutes later he came back with everything solved. I made a gesture for asking how much it was. He refused my money. I don't know what he said, he doesn' t know what I said. Still, we managed to communicate. How great can we be in understanding when we must relate to others?