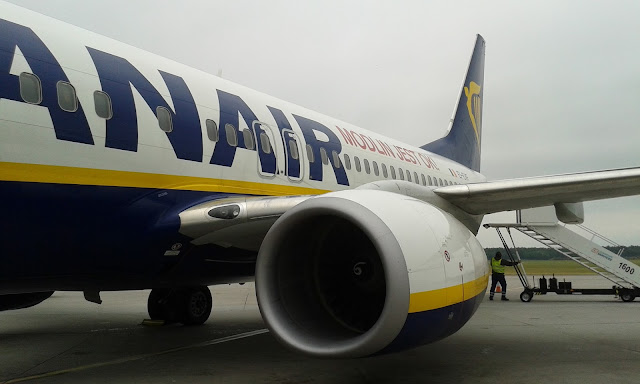 As soon as i started my trip, Queen was on with Radio gaga. So, i knew this was a great start. In fact, it was a good beginning; as I was allocated seat 3F, priority Q without even asking for it. From Gare de Luxembourg till Charleroi airport (Brussels) I used Flibco navette. Ryan air flight lasted from 7 to 9 am. From there I took Modlin bus to the city (I bought it on the Internet).  I took a couple of pictures before departing and other some cool pictures from above... 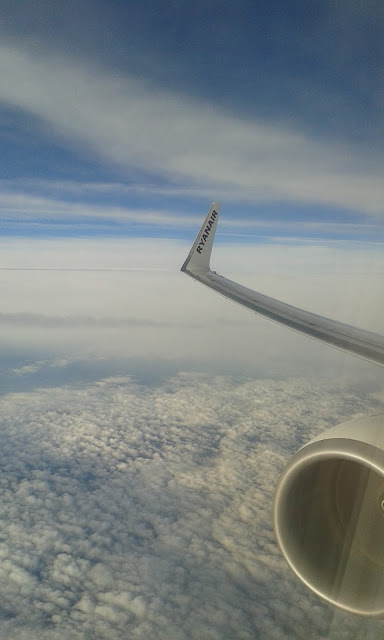 Having stepped Warsaw' s Modlin airport, I was surprised to find a kind of autumn, rather than summer weather. 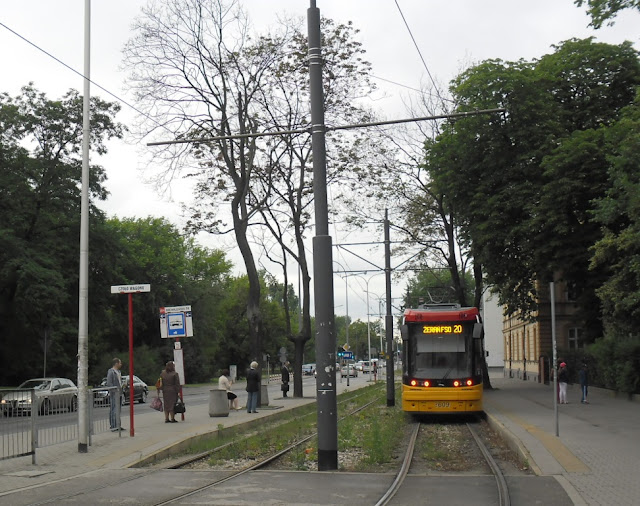 Once in the city, it was not easy to use English or any other language other than Polish. A bit of stress... In cases like this I do what I sometimes suggest to newer travellers: ask very young people (higher chances). 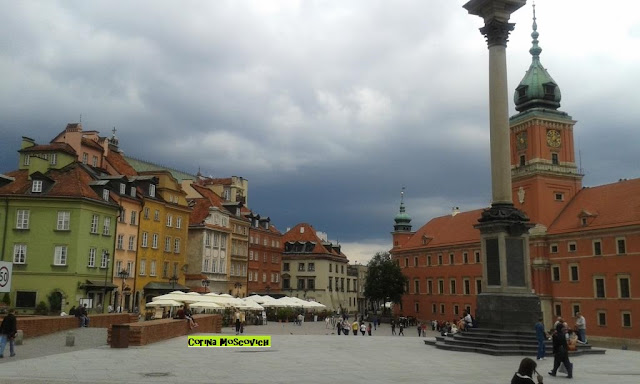 I saw many nuns, grafitis, tramways as soon as I entered the city. Later I saw even more. 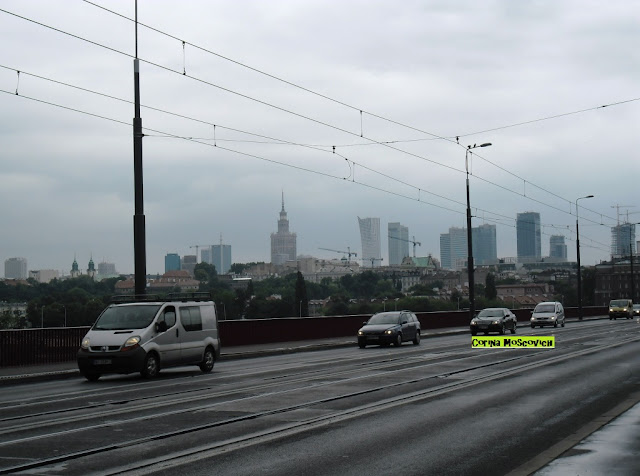 My first sensations also included colours (grey and light-orangy brown). This sensation kept exactly the same for the rest of the day. 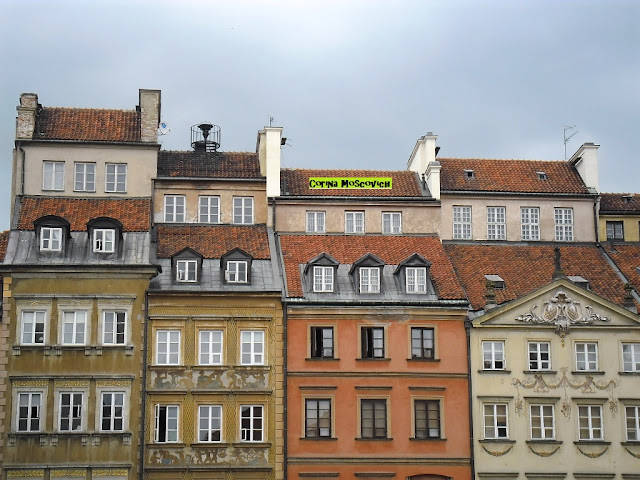 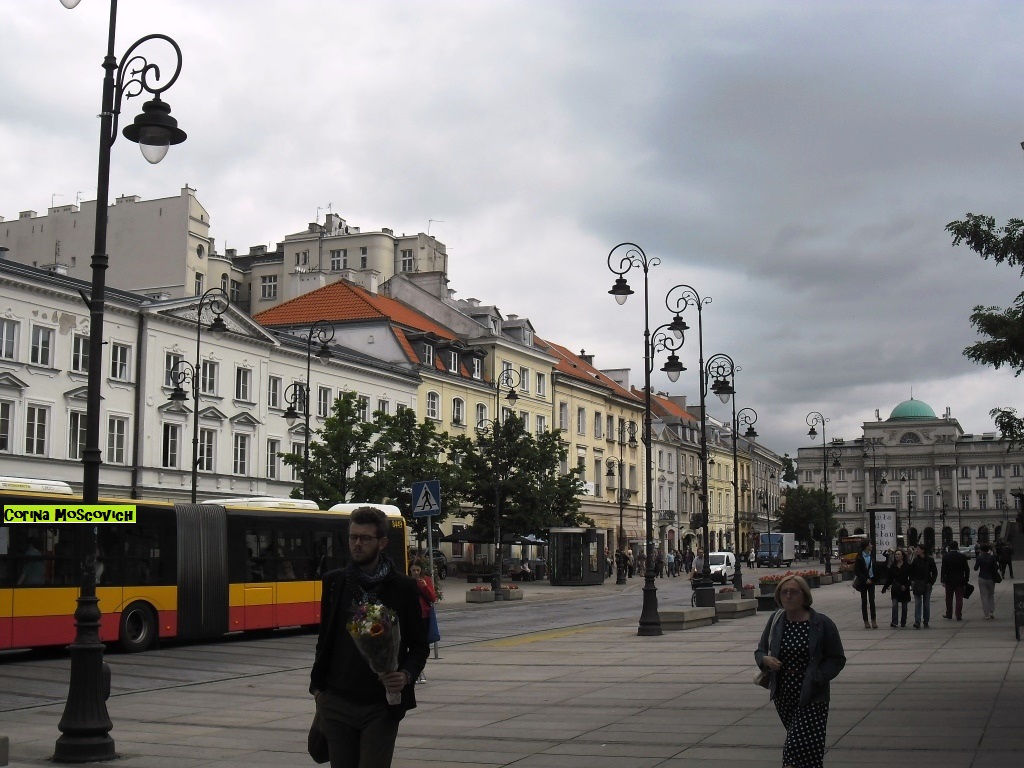 To my friends living in the Netherlands: Warsaw, in the newer parts of the centre, reminds me of Rotterdam: total eclectic style in architecture. 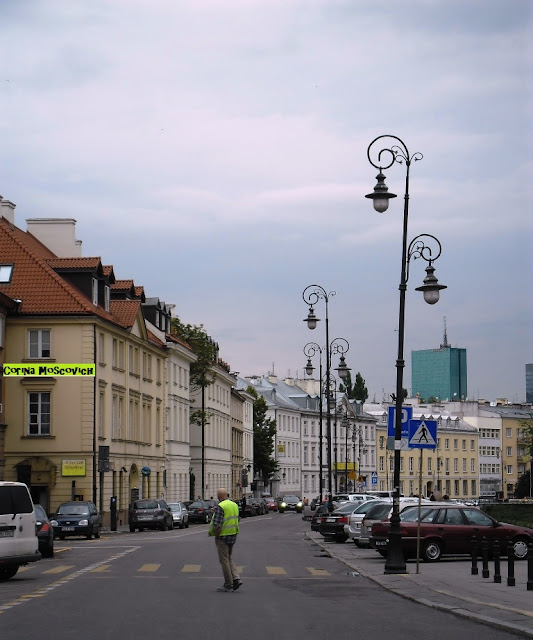 People are nice, they always try to help, despite the languages. 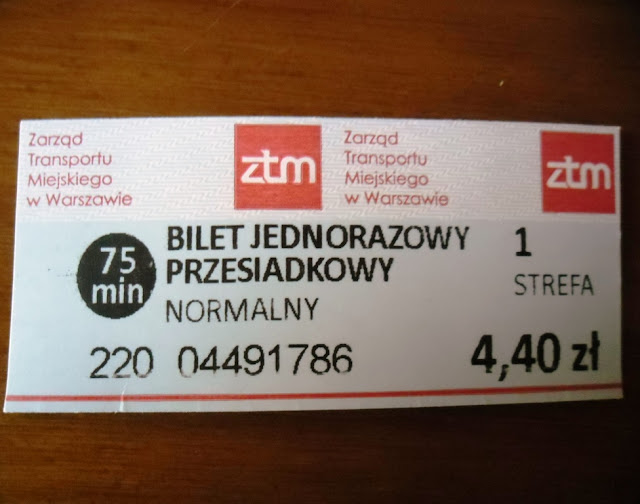 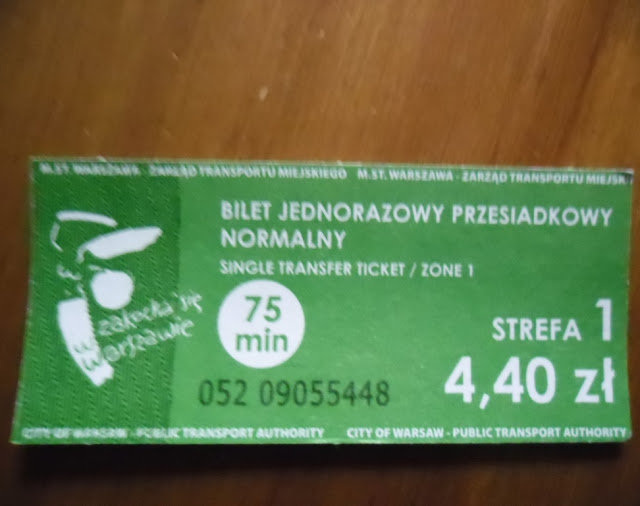 When I am not sure about where to go, and my intuition gets a bit tired of wondering around without a map, I just "follow" other people for a bit. That helps me to find a new path. And so on. Generally, it works. 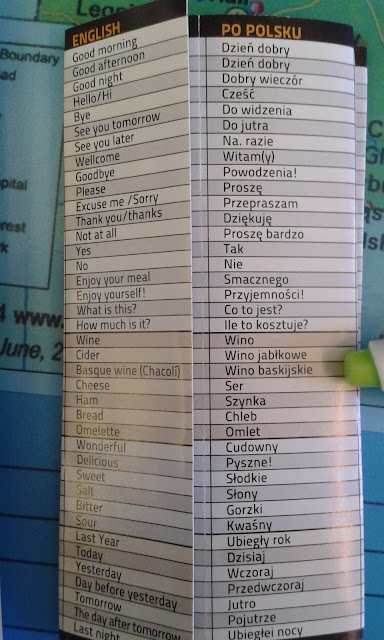 What happens here in Warsaw is that it is difficult for me to distinguish, specially among young people, who is Polish and who is not. Therefore, I may be going after the steps of locals, and sometimes that lead as me to "no where places".