A bit about multilingualism and multiculturalism. Corina Moscovich 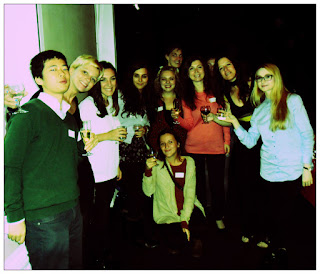 First semester is over...
Different moments came to my mind, not just inside Uni; but for example waiting for the train with my colleagues. One time, someone started asking to the rest: How do you greet people in your country? How many kisses do you give when you great someone? And the answers were so interesting that I wanted to record them somehow. There we were, coming out of a class from a Master in Multilingualism and Multiculturalism and right there, we had reality.
I always explain to my friends and my family that I learn not just from the professors and the theory, but from my colleagues. I really enjoy spending time with them, asking or answering questions, sharing experiences, ways of teaching/learning. 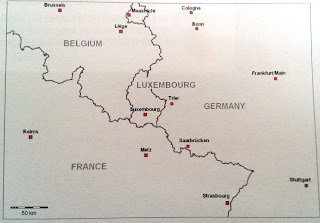 That day at the train stop, I learnt about kisses and hugs being given for special occasions such as birthdays or farewells. I also learnt that my colleague from Japan did not greet his mother with a kiss before departing to Luxembourg, because they do not kiss each other.
One time, in a group we share on FB, someone posted: “We all know how dogs bark but how is it "translated" in your language?” Immediately people started talking about dog barking and how to say it in different languages. Although we knew that animals have different sounds in different languages, our answers really surprised us all: ham-ham in Romanian, waf or woef in Dutch, how how in Arabic, bau-bau in Bulgarian, Haf haf in Armenian, Wuff-Wuff in German, wan-wan in Japanese, hau hau in Slovak and in Polish, guau guau in Spanish, Bow bow in Hindi and in few other Indian languages. We were astonished to discover that gav-gav is used in Greek, Russian and Ukrainian and that Au au is used in Portuguese as well as Lithuanian. 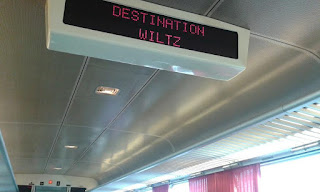 Then, the conversation switched to proverbs about dogs and we discovered that a barking dog doesn´t bite was the same in mostly all the languages the debate included: "Perro que ladra no muerde", “Το σκυλί που γαυγίζει δεν δαγκώνει”, "cão que ladra não morde", “Căinele care latră, nu muşcă”, etc. This debate was very enriching as it showed us how through a simple question we can all help to provide data and then, compare the results.
For me, multilingualism always plays a good value. Multilingualism generally implies multiculturalism, as language is culture. Or, languages are cultures.
Corina Moscovich
Posted by Corina Moscovich at 19.9.15 No comments:
Labels: English

In order to write this post, I started from global to particular. First I made a list of the 11 courses I took during the 1st semester at the University of Luxembourg. Afterwards, I thought about the languages used for teaching and communicating: English, French, and German. 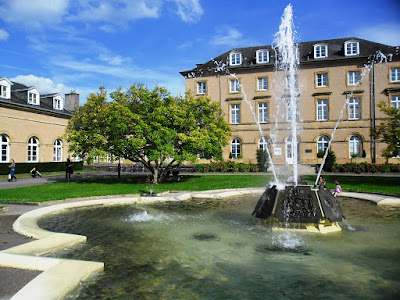 I was a little bit shocked to find out that, having started a Master in Learning and Communication in Multilingual and Multicultural contexts; we (students and professors) used mainly English in six of those 11 subjects: Introduction to discourse analysis (J. W.), Promoting childhood bilingualism (C. K.), Becoming a Researcher (M. B.), Linguistic Landscaping (K. J.), Digital Technologies, Identity and Migration (F. D.) and Multilingualism, Creativity and Innovation in International Business Settings (P. S.). 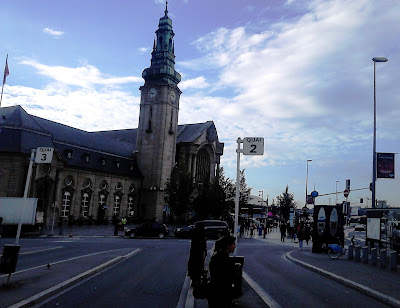 My surprise was strengthened when I reflected about French: Prof. V. M. used it mainly in her intensive three-day course of Communication plurilingue et dynamiques de participation au travail while Prof. I. de S.-G. and G. B. intensely used it only at the beginning of Introduction à l’ethnographie and Langage et education respectively.
But when it came to German, I inevitably I thought about how Prof. A. H. was the only one who made use of German, French and English in order to teach Studying and teaching in multilingual universities. Focusing now only in the language aspect, this class was the only academic space, besides the German course itself, where I felt the input to keep on studying that language. 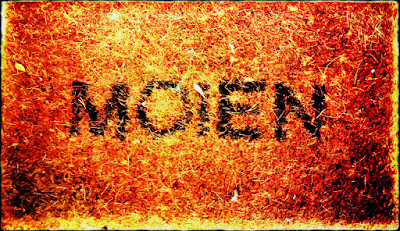 At last but not least, I focused my attention on the course of German (A1 level), where the two teachers from a private institute from the city, C. B. and M. S., did not use other languages, with the exception of some words.
Precisely, the balance of all the languages (mother tongues) helped us, students, to understand words without necessarily having to translate them into English. E.g.: The teacher said tisch and then, one of us said the same word in another language, and we all started like a “chain of meanings” until we understood it.
We were 18 students (prospective students of diverse masters) from different backgrounds, ages and countries (Japan, Bulgaria, Cameroon, India, Luxembourg, Greek, Portugal, Turkey, Rumania, Poland, Egypt and Norway). Most of us had arrived only some days before starting that class; we did not know each other, or the classrooms, or the teachers, etc. 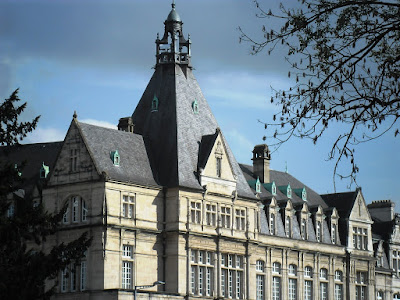 After two intense weeks of studying German for about 5 hours per day, we sat for the first exam at the University of Luxembourg. That was definitely an experience that made the group feel more connected. 70 days later, we got mostly positive results of our tests.
And more importantly, from those 18 students, many of us will keep studying German.