Business-Related Migration. The Position of Luxembourg within Europe and Beyond” Luxembourg 2014 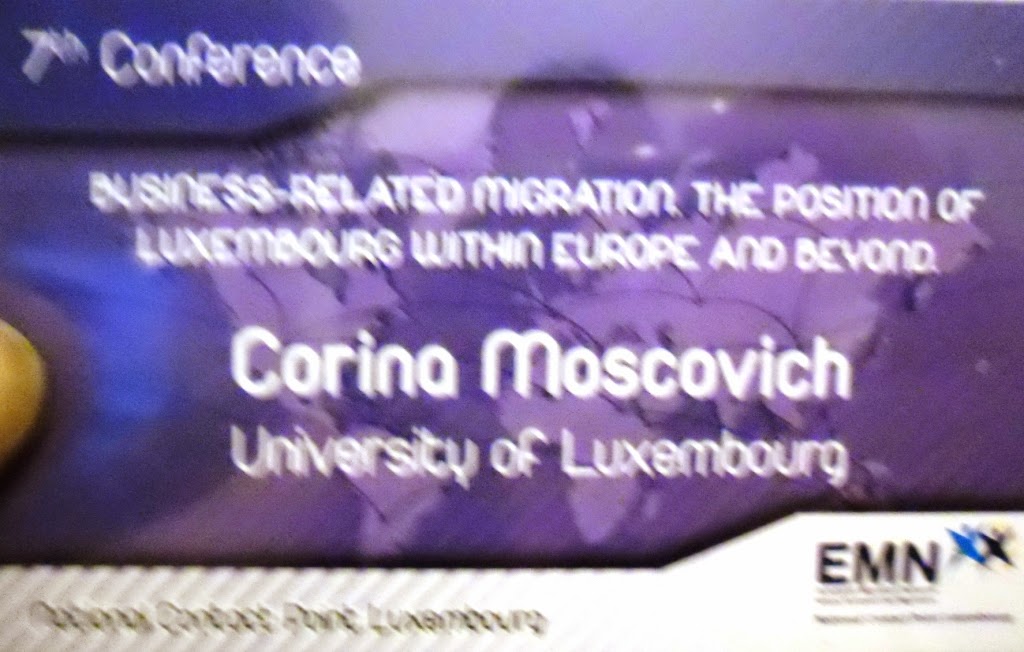 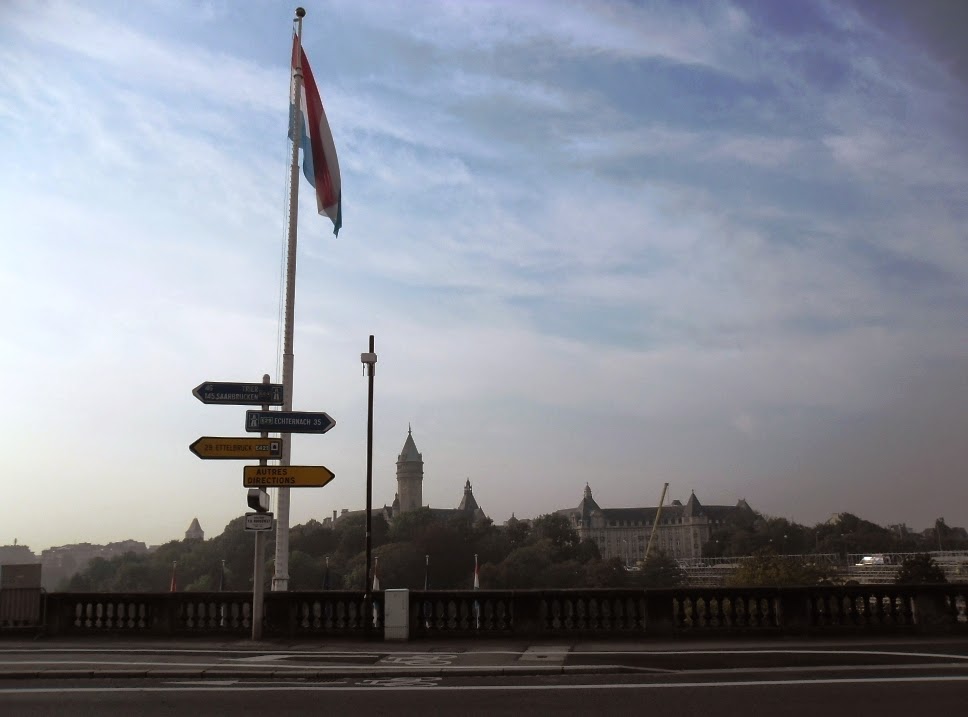 Last week, I attended a two day conference organised by the University of Luxembourg on: “Business-Related Migration. The Position of Luxembourg within Europe and Beyond”. It was held at Abbaye de Neumunster  Luxembourg City. This was the 7th conference of the National Contact Point Luxembourg within the European Migration Network. These two days of reflection and discussion involved the presence and participation of Corinne Cahen (Minister for Family, Integration and the Greater Region), Rolf Tarrach (President of the University of Luxembourg) and Christel Baltes-Löhr (Coordinator of the EMN National Contact Point Luxembourg). 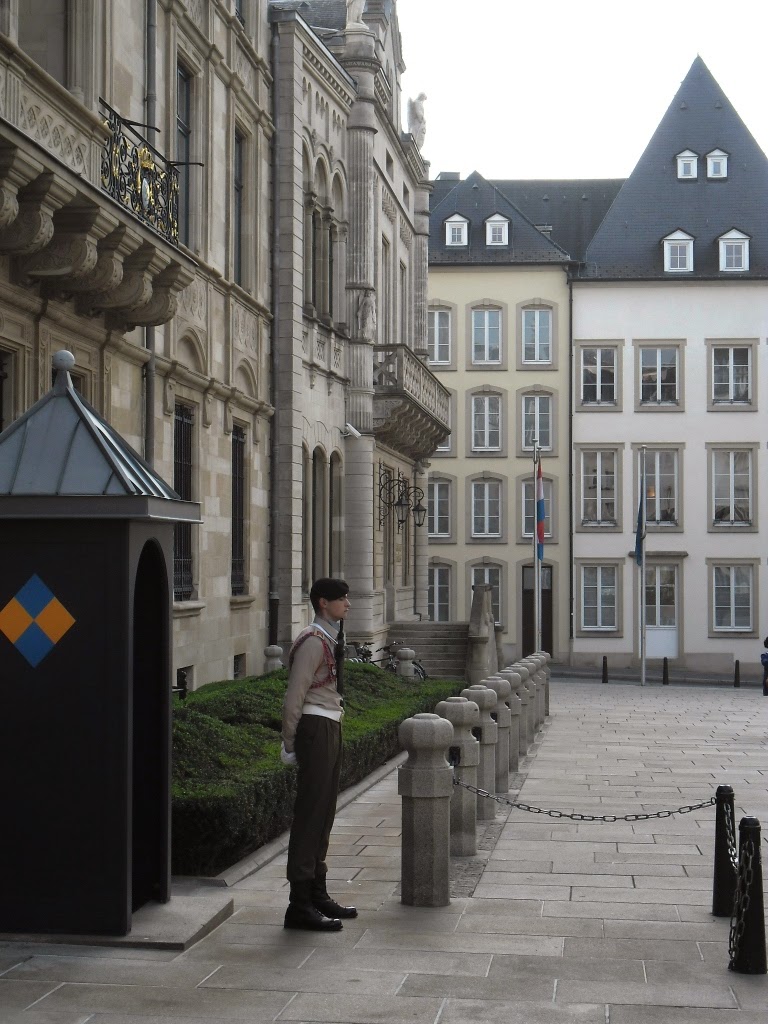 The Abbey of Neumünster is a major historical site and an impressive architectural achievement. Former Benedictine abbey, military bastion and prison (during Nazis occupation), it is located in the old quarters on an itinerary classified as World Heritage by the UNESCO. It is composed of a Benedictine abbey, founded in 1606, which is flanked by a building from the period of the Prussian garrison’s presence and a construction from the early 20th century. 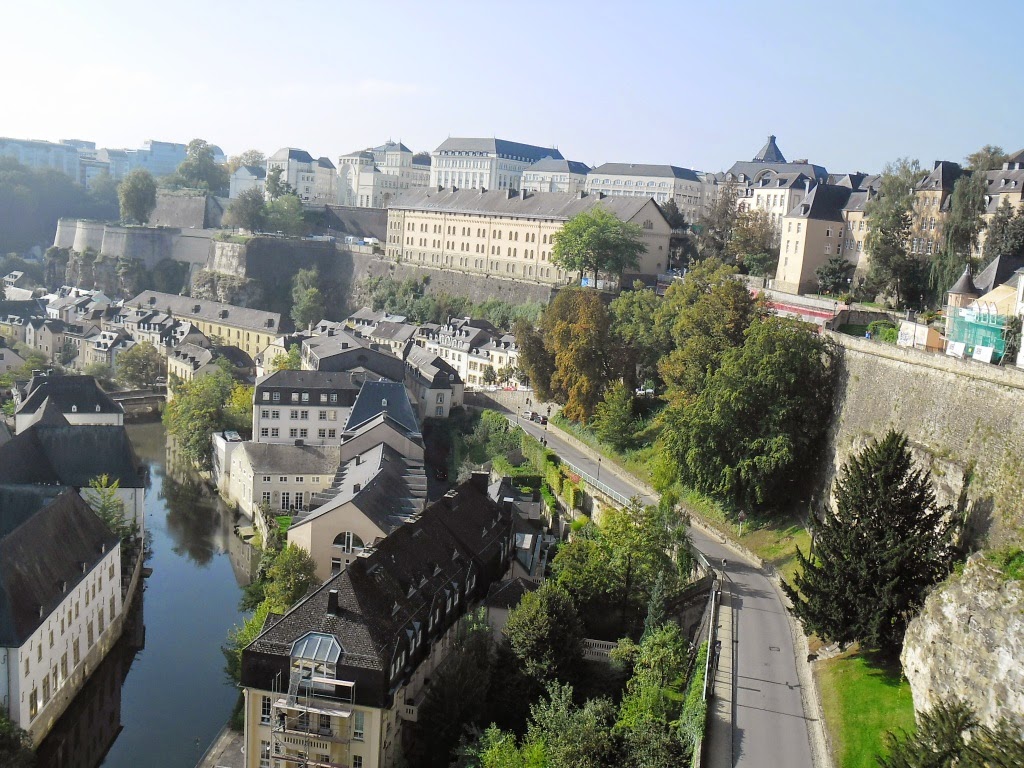 The centre thus benefits from a scenography worthy of the most extraordinary productions. In the summer, this spectacular location with the rock face, the casemates and the rivulet Alzette making its way through the valley, serves as background to music festivals and to big stage productions. (adapted from plurio.net) 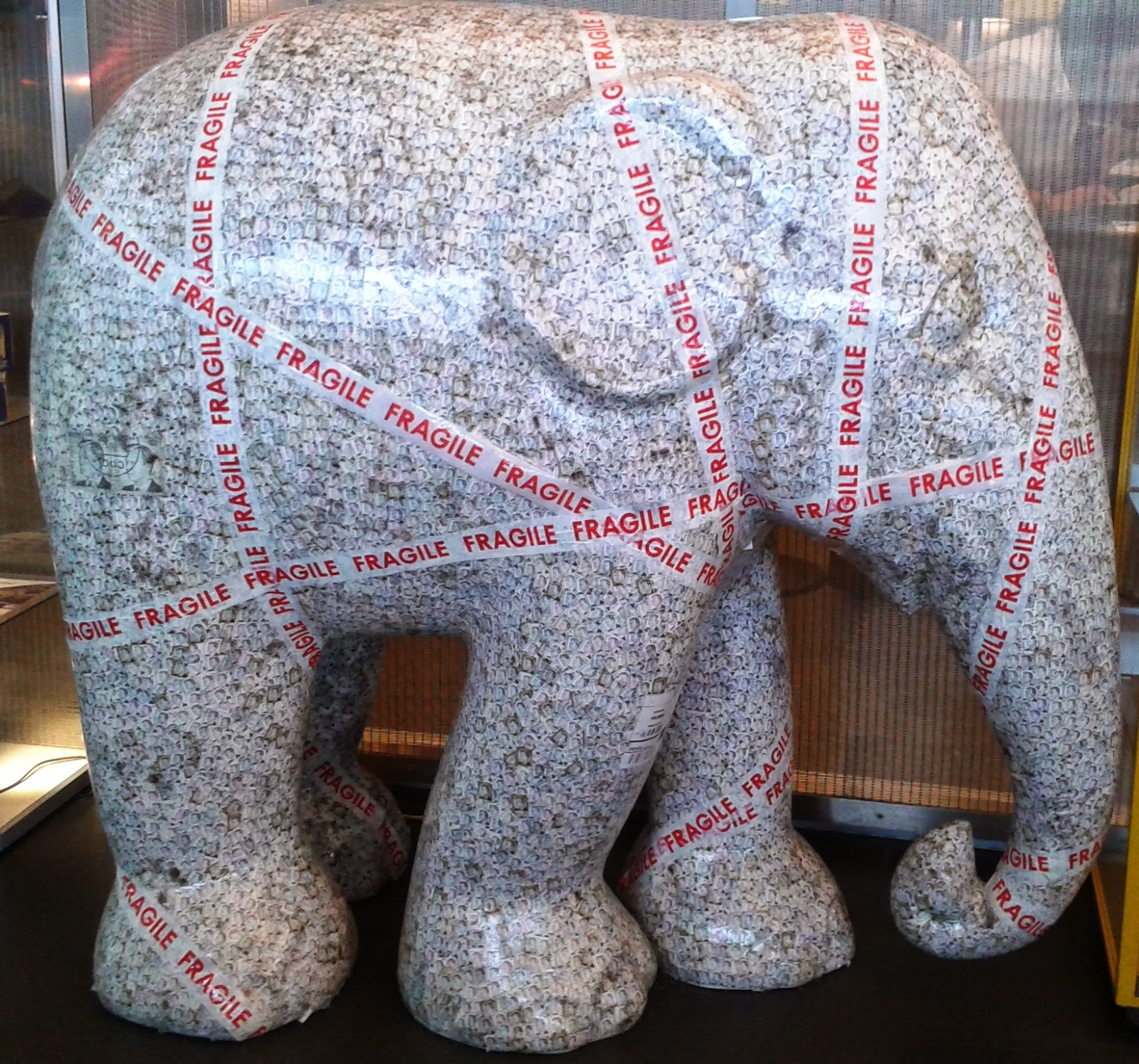 About the policy of languages: As it was stated in the general information page, we knew in advance that the working languages would be English, French, German. However, for me, as a student of Master in Learning and Communication in Multilingual and Multicultural contexts at the University of Luxembourg, it was interesting to notice which language each speaker chose to use. To make myself clear: in some cases, speakers chose to use one language. In others, they just used English as a “lingua franca”. Out of 10 speakers, 6 (among them one native speaker and one Spanish speaker who had to use English as his only existing second choice) gave their conferences in English, 3 in French, 1 in German.There were German, English and French interpreters. 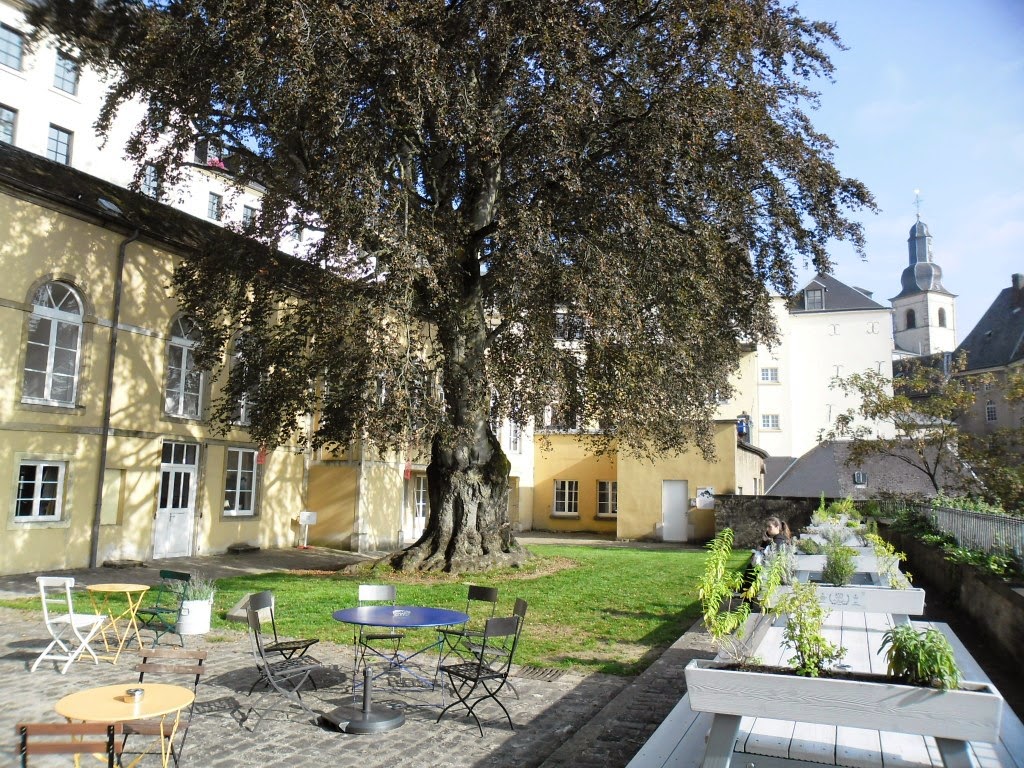 After the closing of the conference on Tuesday (and after a delicious lunch), some of us went to Dudelange (organised bus shuttle). First we did a guided tour of the Italian Quarter and then we visited the exhibition Emigration, immigration, ré-immigration at the Centre de Documentation Sur les Migrations Humaines. Then, we returned to Luxembourg city. At the museum, I learnt that there was migration from people to Luxembourg to Argentina at the end of 19th century. In Dudelange, Little Italy was founded at the end of the 19th century, with the beginning of metallurgy. Originally inserted between the fabrics and the mine, the quarter is a fascinating memory of the contemporary history of migrations in Luxembourg. Built on the slope of a hill, Little Italy all consists in terraces that are linked by stairs and subterranean corridors that sometimes remind of the famous traboules in Lyon. At the beginning of the 20th century, the quarter was mainly, though not inclusively, inhabited by Italian immigrants, who gave it its name. 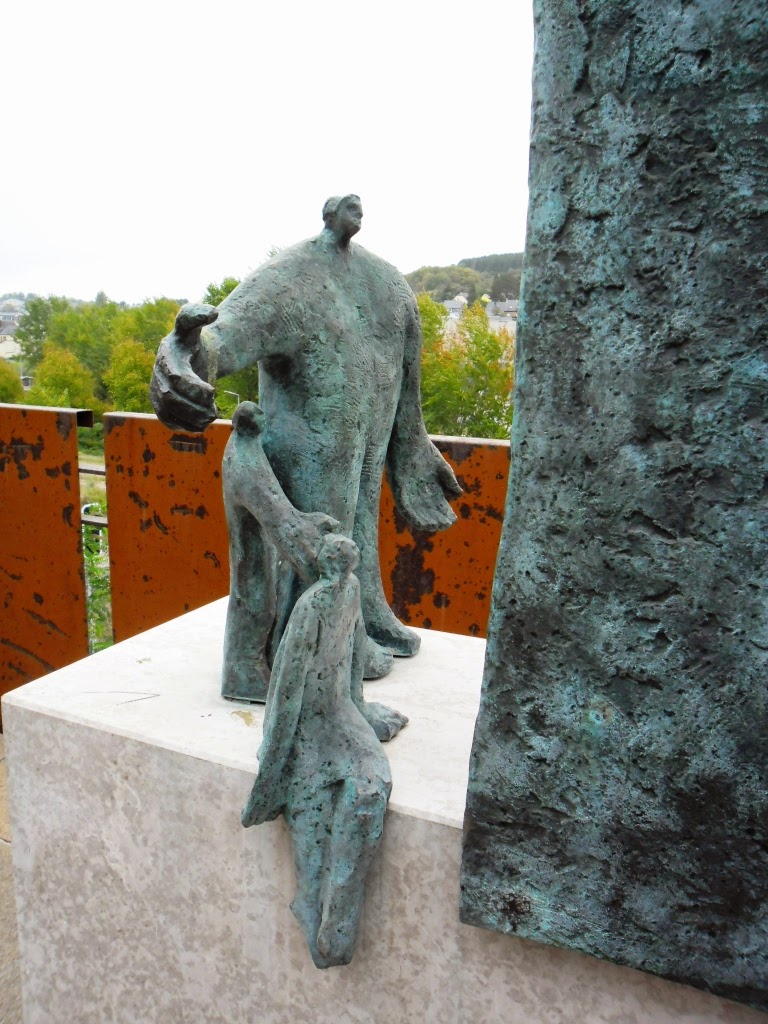 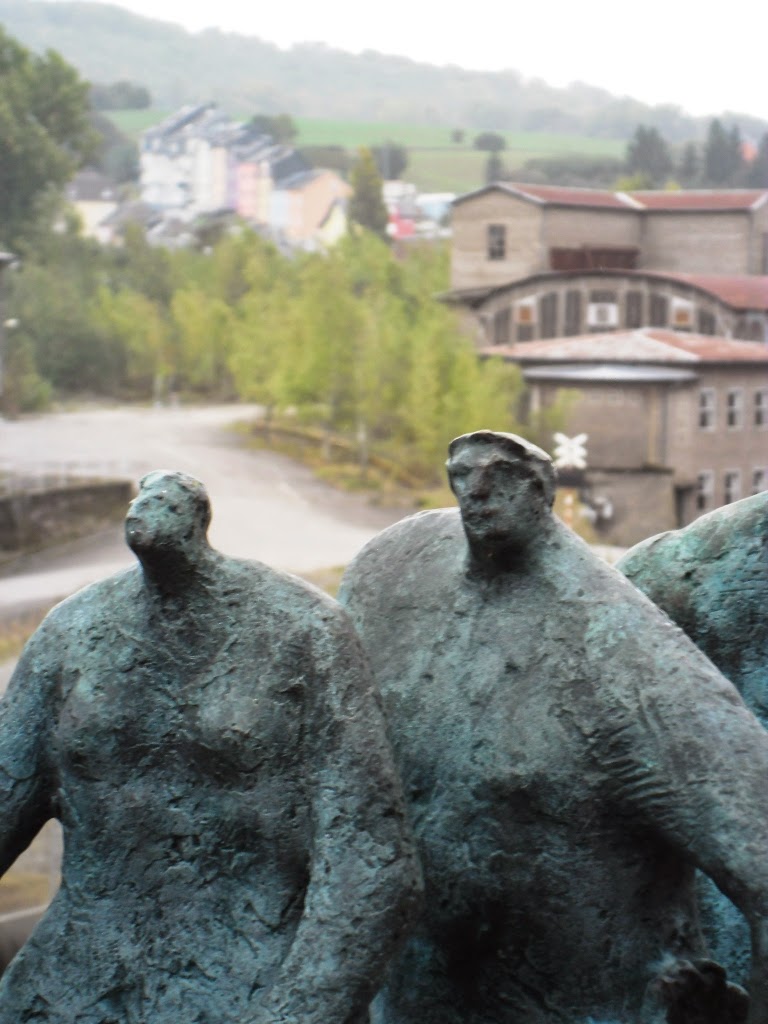 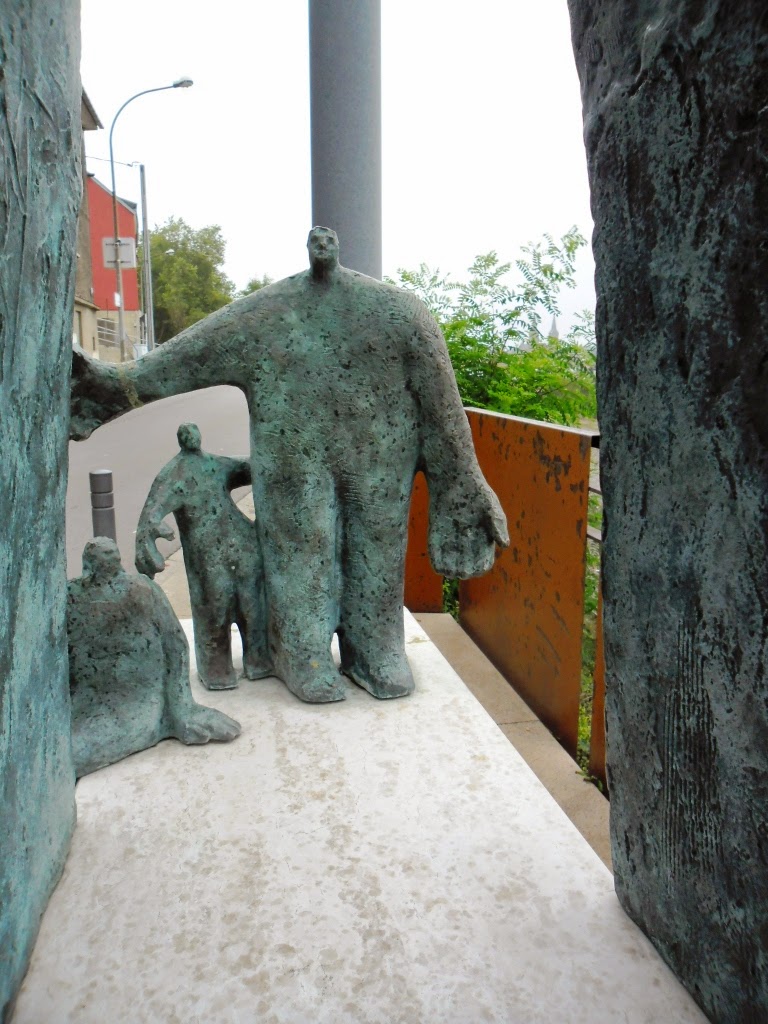